Safety is always a top priority as the Illinois Tollway continuously explores ways to develop and promote better roadway safety from project planning and construction to roadway operations.

The lives of the Tollway’s customers and employees depend on it.

Maintenance workers, H.E.L.P. truck drivers, Illinois State Police troopers, construction contractors and toll collectors risk their lives every day. Unfortunately, not all drivers recognize the impact that their decisions and actions on the road can have on others.

It is for this reason the Illinois Tollway launches initiative after initiative to promote roadway safety, enhance the highway system and educate the public on the law and best practices of driving. 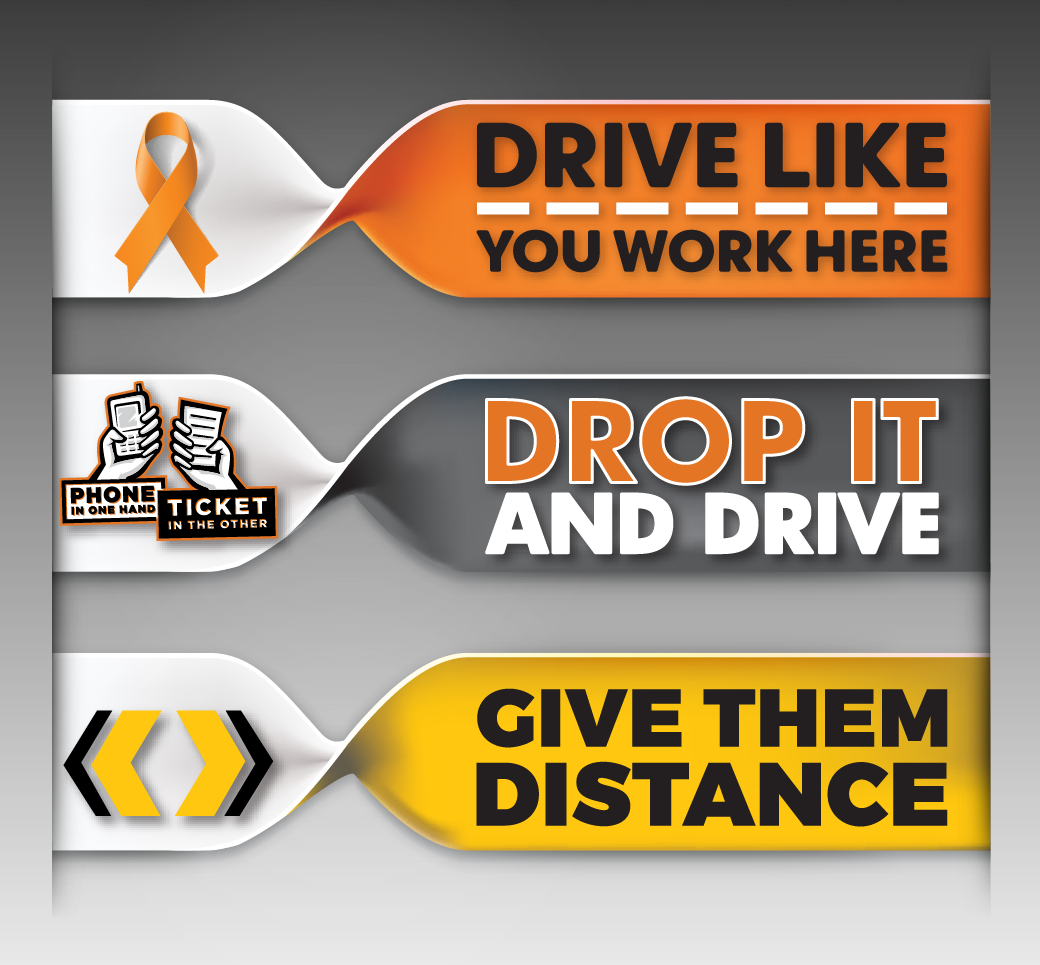 The Illinois Tollway has always committed to ensuring that its work zones remain safe for both drivers and workers during construction. During the 2022 construction season, the Tollway joins the Illinois Department of Transportation and the Illinois State Police to remind drivers to be attentive and use extra caution while traveling through work zones.

Each year, we commit to getting the word out that work zone safety affects drivers as well as construction workers. Illinois has recorded 141 deaths in work zone crashes since 2017, however, only 5 of those deaths involved construction workers. Statistics from the National Work Zone Safety Information Clearinghouse show there were 774 fatal crashes in work zones nationwide resulting in 857 deaths in 2020. Of those who lost their lives, 117 were workers while the rest of those killed were motorists, passengers and pedestrians.

Driving home the message of safe work zones for all, our agencies continue the effort to remind motorists that every life counts. It is important for everyone to do their part to improve work zone safety. "Work Zones Are A Sign To Slow Down." #Orange4Safety

National Work Zone Safety Week brings national attention to motorist and worker safety in work zones across the country. This year’s campaign, “Work Zones Are A Sign To Slow Down,” reminds drivers to use extra caution in work zones to keep everyone safe. As roadways are maintained and upgraded, it is important for drivers to help provide a safe environment and exhibit safe driving habits through highway work zones.

The Illinois Tollway is proud of its commitment to safety and is a partner in the National Work Zone Awareness Week effort. #NWZAW #Orange4Safety

Drop It and Drive

Using an electronic communication device at any time while driving in Illinois is a moving violation, including if the vehicle is stopped at a traffic signal.

A phone in one hand, means a ticket in the other.

The fine for a first offense is a maximum of $75, $100 for a second offense, $125 for a third offense and $150 for a fourth or subsequent offense. Drivers with three or more moving violations within a 12-month period risk suspension of their driver’s license.

> Learn more about the Drop it and Drive campaign

Illinois’ Move Over Law requires drivers to slow down, move over and change lanes, if possible, to make extra room when approaching ANY vehicle with lights flashing, stopped on a roadway.

‘Give Them Distance’ is a collaborative campaign in Illinois intended to expand awareness of the importance of this law, and the Illinois Tollway, along with transportation, safety and government leaders, continues to work to raise awareness.

Initially signed into law as Scott’s Law in 2002, today, the Move Over Law is intended to protect first responders and roadway workers, as well as any driver who may be stopped on the side of the road. And, penalties for ignoring the law have been increased to a minimum fine of $250 for a first-time violation and $750 for subsequent violations as further deterrent.

> Learn more about Give Them Distance 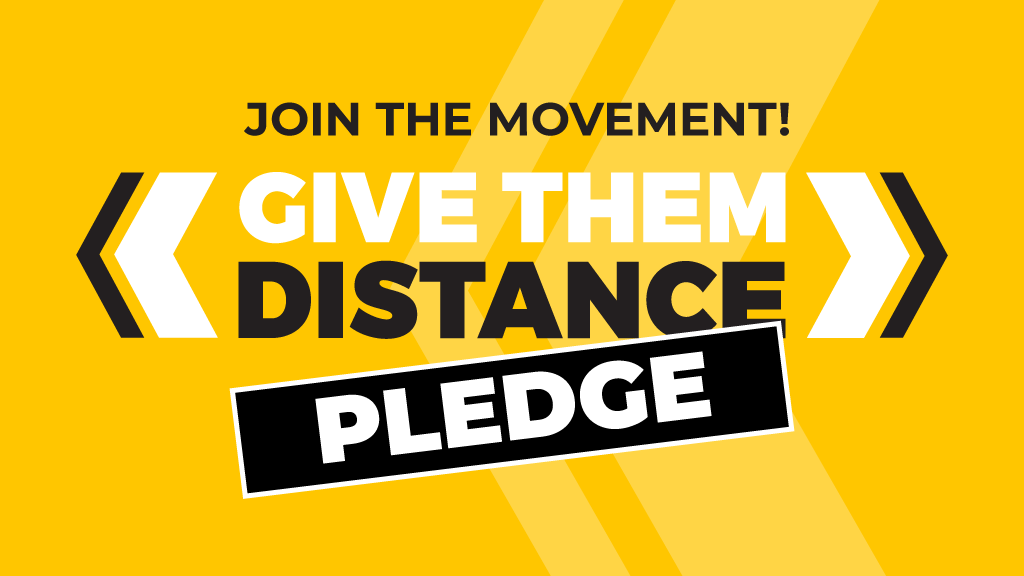